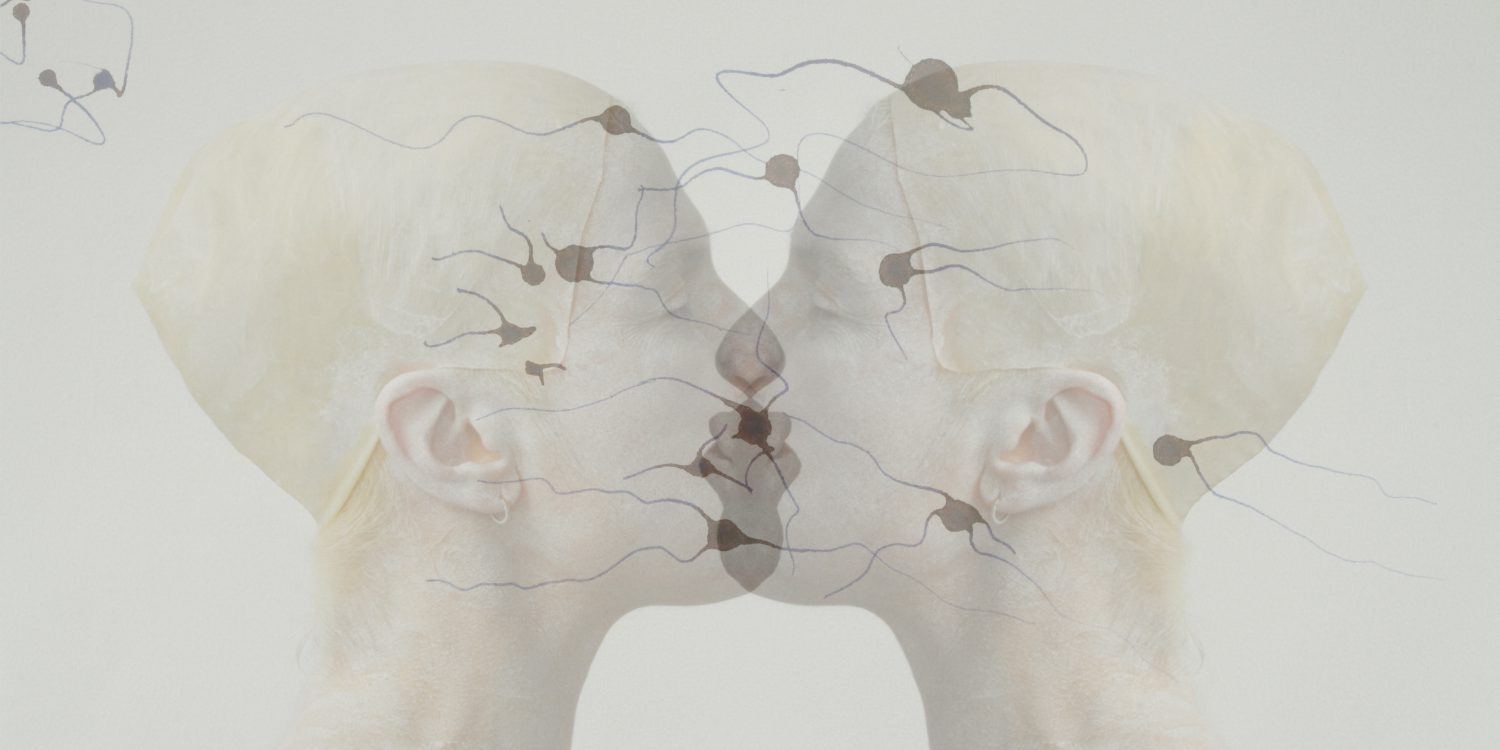 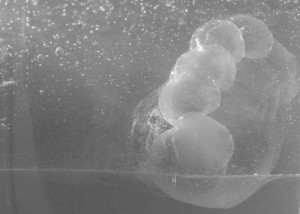 I use the site-specificity and emotive power of sound to create new, relational narratives with place and time through site-specific and immersive works. The practice is both intensely personal and wholly public – depending always on the presence of others participating with or without intent as performers or audience. Works emerge through live sound interventions that respond to and challenge the meaning of what is manifest in the visual field. While some remain purely sonic works involving vocalization and/or found sounds in specific spatial contexts, others combine objects with sound.

Award for Excellence, Friends of the Leith School of Art, 2010

Casting in Retrograde – a diptych, Sculpture Hall, Edinburgh College of Art, May 2014

Creative Conversations, for Friends of the RSA, Edinburgh, 26th March, 2015

Lived and worked in London, New York, Vancouver BC and Edinburgh.